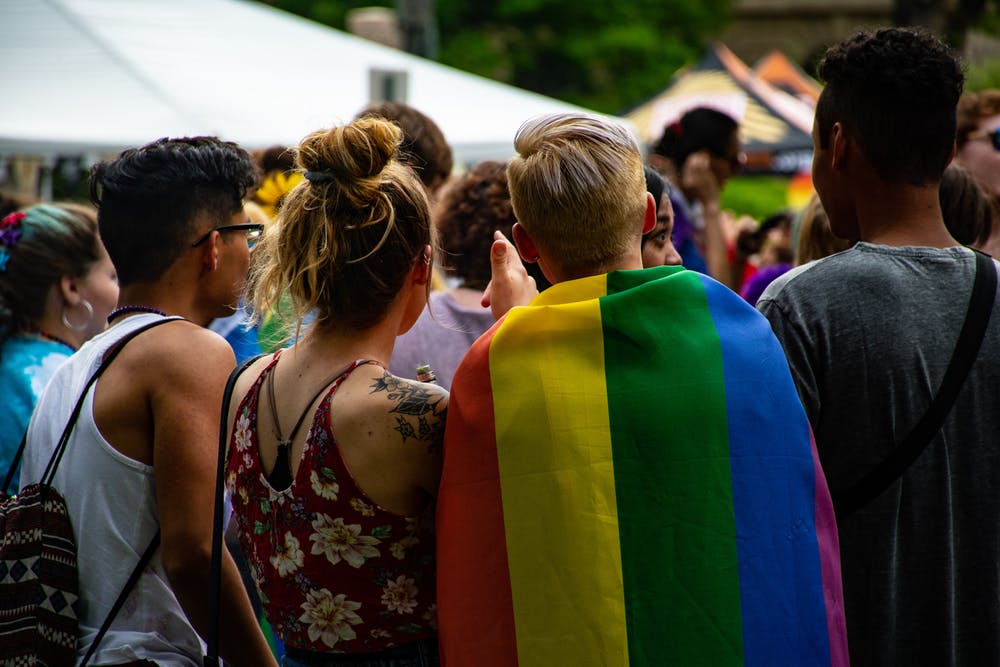 The United States has developed a broader acceptance of LGBTQ+ people. Yet, statistically, this group suffers from higher rates of behavioral and mental health conditions such as depression, addiction and PTSD. Newer studies are exploring these statistical correlations and providing healthcare providers with valuable answers.

Researchers and other healthcare professionals have noted that individuals in the LGBTQ+ community have higher rates of behavioral health conditions. The American Psychological Association states that members of this community are at greater risk of harassment, victimization and violence. These risk factors create a greater risk for developing mental health problems and substance abuse disorders. This is especially true when comparing LGBTQ+ youth to their heterosexual peer group.

Other health data shows that, when compared to heterosexual women, lesbians and bisexual women are at greater risk for becoming obese. The prevalence of obesity when combined with other risk factors such as increased alcohol use and smoking, may contribute to higher rates of breast cancer for lesbian and bisexual women.

The origins of these mental health conditions likely are connected to the fact that LGBTQ individuals are twice as likely to experience hate crimes as compared to any other minority group per a Federal Bureau of Investigation report in 2011.

In 2015, there was a 20% increase from the year before in the number of hate crimes and violence-related homicides of LGBT and human immunodeficiency virus (HIV)- infected individuals (National Coalition of Anti-Violence Programs). Most common types of violence towards individuals in the LGBTG community are verbal harassment, discrimination, physical violence, and threats/intimidation.

PTSD in the LGBTQ+ Community:

Research shows that there is a higher occurrence of post-traumatic stress disorder (PTSD) in the LGBTQ+ community. Some studies argue that the occurrence of PTSD is a symptom of the general social stress that LGBTQ individuals experience as minorities. Researchers argue that there are unique stressors that people in the LGBTQ+ community experience in life. These stressors create higher levels of anxiety, fear and depression. This, in turn, can encourage the development of PTSD.

A 2012 study by the Harvard School of Public Health (HSPH) and Boston Children’s Hospital, researchers found a higher prevalence of post-traumatic stress disorder (PTSD) in young adults who identified as gay, lesbian or bisexual. These findings were especially evident when compared to individuals who identify as heterosexual. They discovered that differences in PTSD by sexual orientation already exist by age 22. Previous studies had identified more PTSD symptoms in a group of sexual minorities aged 40-60.

Research from the Substance Abuse and Mental Health Services Administration also indicates that the LGBTQ+ populations experience greater rates of suicide, mental health and substance abuse. Here is a summary of the behavioral health statistics for individual groups within this overall community.

These findings suggest that prevention and treatment programs aimed at addressing substance use among this population must also address experiences of gay-related stress and emotional distress. For these reasons, it is critical for mental health providers to discuss with clients their life experiences. Building a safe environment for individuals to share sensitive information, such as sexual orientation and/or sexual behaviors, could lead to more opportunities for the screening and monitoring of critical behavioral health indicators. Culturally-sensitive mental health services for LGBTQ+ community are more effective in the prevention, early detection and treatment of mental health conditions.