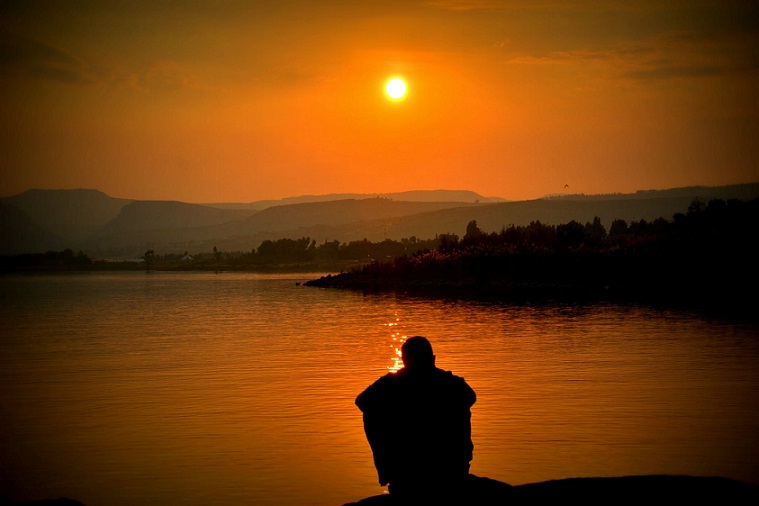 Psychiatric research has explored the correlation between mental health conditions and the risk for suicide. Recently, studies have started to cast more light on this topic. Especially how the conditions of bipolar disorder and ADHD connect to suicide risk and central nervous system stimulants.

Some people may not have heard of CNS stimulants so here is a brief description. These central nervous system medicines impact the body by increasing physical and mental processes. The substances will actually stimulate the human brain.

CNS stimulants expand the amount of specific chemicals in the brain which temporarily increases a person’s attention, alertness and overall energy. At the same time, as a potentially dangerous side effect, there is an increase in an individual’s heart rate and blood pressure.

These medications are typically used to help treat ADHD (Attention-deficit/hyperactivity disorder) and depression. The symptoms of ADHD in people are often described as high energy, impulsive actions and a general lack of overall attention to detail. Though the mental health condition is not curable, it can be managed with proper treatments.

ADHD treatment programs often include a number of factors including the use of prescription CNS Stimulants. Research suggest that stimulant medication increases the level of dopamine in a person’s brain. As a chemical neurotransmitter, dopamine is responsible for actions related to attention and happiness. For many people with ADHD, CNS stimulants decreases the amount of poor impulse control and hyperactivity behavior. Simultaneously, the medication also improves the ability to focus on specific tasks.

A number of studies show that people with ADHD have a higher rate of suicide and suicidal ideation. The correlation between higher rates of suicide and ADHD raises the need for more awareness about the condition.

What are Bipolar disorders?

Symptoms for bipolar disorder are complex to diagnosis and can vary. Overall, people with this disorder may experience behavior patterns or episodes that range from manic, depressive or even a mixture of both manic/depressed. There are intense periods of feeling high and energetic and then episodes that are best described as intense feelings of sadness and low energy. These episodes are noticeable to others and are intense.

Some research is suggesting that CNS stimulants may reduce the risk of suicides for people with ADHD and bipolar disorder. Additional studies are needed, but the research is promising. According to a study published in Therapeutic Advances in Psychopharmacology, CNS stimulants could benefit individuals with a dual diagnosis of bipolar disorder and attention-deficit/hyperactivity disorder.

Adult ADHD has emerged as a clinically significant comorbidity in patients with bipolar disorder. This means that both disorders can display similar symptoms, like hyperactivity and poor impulse control. This intermingling of symptoms can make it difficult for mental health professionals to distinguish the disorders.

The study investigated 206 patients who had a co-morbidity of disorders. After 6 months of CNS stimulant treatments, researchers recorded a decrease in suicide and self-injury attempts. The effect on rates was still evident two years after the initial treatments. This decrease in suicide attempts and self-injury events was still noticeable even after the CNS stimulant treatments had been discontinued.

More research is needed on this topic, but the current results are promising. As a side note, individuals who believe that they, or a loved one, is suffering from ADHD or bipolar disorder should seek help from a trained mental health professional. They should not attempt to self-diagnosis and treat themselves. The impact of these conditions on people’s lives is very real and should not be ignored or diminished.

Emerald Psychiatry & TMS Center is located near Columbus, Ohio in the town of Dublin and provides the surrounding region with a broad array of mental health services. As a psychiatric practice and behavioral health provider, they understand that their center is here to serve the needs of their patients. They always strive to deliver patient-focused treatments that are built on trust, communication and compassion.

For more information about their mental health services and treatment options, email or call them. Their main office number is (614) 580-6917.