What is TMS Therapy?

TMS stands for Transcranial Magnetic Stimulation. It is used to treat Major Depressive Disorder by stimulating the brain non-invasively by using electromagnetic fields, similar to those produced by an MRI machine. During TMS Therapy, a magnetic field is administered in very short pulses to the part of the brain that research has demonstrated to be associated with depression.

How does TMS Therapy work?

TMS stands for Transcranial Magnetic Stimulation. It is used to treat Major Depressive Disorder by stimulating the brain non-invasively by using electromagnetic fields, similar to those produced by an MRI machine. During TMS Therapy, a magnetic field is administered in very short pulses to the part of the brain that research has demonstrated to be associated with depression.

What is a typical course of treatment with NeuroStar TMS Therapy?

A typical course of TMS Therapy is 36  sessions. After the initial treatment, each following treatment takes 20-30 minutes. Patients attend treatment 5 days per week (M-F) for 6 weeks, followed by a 2-3 week taper period.

Does FDA-clearance of the NeuroStar TMS Therapy system mean that all TMS devices are cleared for use in major depression within the United States?

No, the NeuroStar TMS Therapy system is the first TMS device to be cleared by the U.S. Food and Drug Administration (FDA) for the treatment of major depression.

The NeuroStar TMS Therapy system is also the first TMS device to have been evaluated in a large, multicenter, controlled clinical trial, as well as the only TMS system with the durability of its effects over 12 months established.

TMS therapy is generally tolerated well once the patient has become acclimated to the treatments. Most discomfort is experienced within the first two to three sessions and there are measures that can be taken including adjusting the coil to address patient discomfort. The most common side effect related to treatment was scalp discomfort during treatment sessions. This side effect was generally mild to moderate, and occurred less frequently after the first week of treatment. If necessary, you can treat this discomfort with an over-the-counter analgesic such as Tylenol or ibuprofen.

“It was on the pain scale but it was like a 1. It was more annoying than painful. I never felt the need to take aspirin before or after treatment.” – Adam W.

Can I also take antidepressant(s) if I am receiving TMS Therapy?

Yes. In fact, it will be recommended that you continue your current medication regimen during the TMS treatments in order to minimize the variables could affect your mood. Medications can be adjusted by your psychiatrist or medication provider but it is advised to keep us abreast of these changes. One of the goals of TMS therapy, along with improving mood and decreasing depression, is to potentially be able to reduce or discontinue some antidepressant medications.

How long does the antidepressant effect last? Will I need any therapy beyond the first treatment regimen?

NeuroStar TMS is the only TMS system with the durability of its effects established over 12 months. In a clinical trial, 2 out of 3 patients who had either responded to treatment or completely remitted their depression symptoms reported 12 months later that they remained at the level they were at the end of the trial. Additionally, after the trial, only 1 in 3 patients needed to return for “short course touch up” TMS sessions.

We are an Ohio-based practice with deep roots in the Buckeye state. 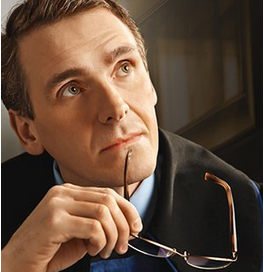 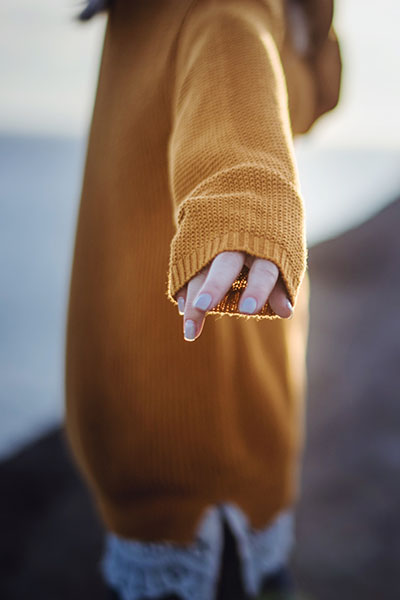 What are the potential risks of NeuroStar TMS Therapy?

TMS Therapy has been shown to be well tolerated and the Neurostar TMS Therapy system has been demonstrated to be safe in clinical trials. Throughout over 10,000 active treatments performed in clinical trials, the most commonly reported side effect related to treatment was scalp discomfort during treatment sessions. This side effect was generally mild to moderate, and occurred less frequently after the first week of treatment. Less than 5% of patients treated with TMS Therapy discontinued treatment due to side effects. Less than 0.1% of patients have experienced a seizure during the course of the treatment.
While TMS Therapy has been demonstrated to be effective, not all patients will benefit from it. Patients should be carefully monitored for worsening symptoms, signs or symptoms of suicidal behavior, and/or unusual behavior. Families and caregivers should also be aware of the need to observe patients and notify their treatment provider if symptoms worsen.

Does TMS Therapy cause memory loss?

Is TMS Therapy a good alternative for patients who cannot tolerate the side effects associated with antidepressant medications?

TMS is non-systemic (does not circulate in the blood throughout the body), so it does not have side effects such as weight gain, sexual dysfunction, nausea, dry mouth, sedation, etc. The most common side effects reported during clinical trials were headache and scalp discomfort – generally mild to moderate – occurring less frequently after the first week of treatment.

Is TMS Therapy like other alternative therapies which use magnets to treat some illnesses?

No, the two procedures are very different. While both are effective in the treatment of depression, there are many differences in safety and tolerability. During TMS Therapy, patients sit in a chair and are awake and alert throughout the entire 37-minute procedure. There is no sedation used with TMS Therapy and the patient does not undergo anesthesia or have an induced seizure as is the case for ECT. Patients can transport themselves to and from TMS treatments. TMS Therapy was also shown to have no negative effects on memory function as can be the case with ECT. Because of the side effects associated with ECT, a significant amount of caregiver support is required.

Is TMS therapy covered by my insurance?

Nearly all commercial insurance plans and Medicare plans have recognized the effectiveness of treating depression with TMS Therapy and now cover TMS as part of their plans. Medicaid does not cover TMS therapy at this time. In the circumstance that your insurance does not cover TMS therapy, alternative means for paying for this treatment are possible. If Dr. Yoho recommends TMS therapy a Benefit Investigation will be done in order to evaluate a patient’s benefits and the patient’s financial obligations for these treatments. See here for a full list of insurance plans that cover TMS.