Is There a Connection Between Insomnia, Suicide and Depression 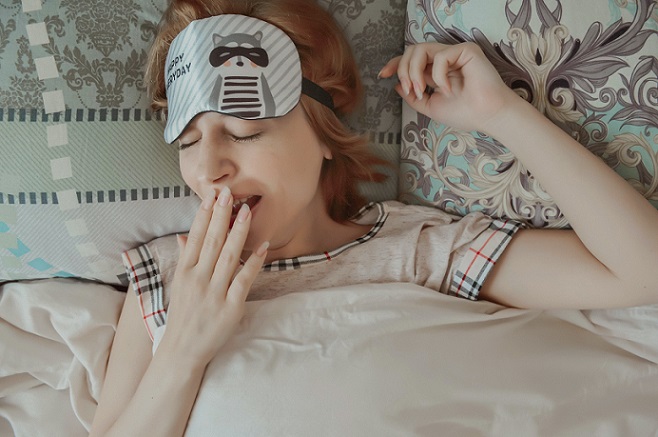 Home » Is There a Connection Between Insomnia, Suicide and Depression

Insomnia is a problem for many people. A sound night’s sleep is the cornerstone of good mental and physical health. However, recent studies are discovering a correlation between worsening sleep problems, depression and suicide.

Insomnia, depression and suicidal ideation are all major contributors to poor mental health. Any predictive methods that healthcare professionals could use in order to treat and stop these conditions would be beneficial. For example, according to data from the CDC (Centers for Disease Control and Prevention), suicide has increased by over 30 percent in the U.S. from 1999 to 2016. It is the 10th leading cause of death with more women than man attempting suicide. Yet, men suffer from a higher suicide fatality rate.

Studies have looked at how both poor sleep quality and mental health are linked in both young and old adults. A 2017 Stanford study looked at young adults between the ages of 18 to 23 years of age. Research from Johns Hopkins in 2020 explored the same topic but in older adults who were 60 years of age and older.

The relationships between sleep and suicidal symptoms in young adults can hopefully serve as a warning sign for healthcare providers. Poor sleep quality and suicidal ideation are both symptoms of depression. Sleep issues are treatable and are a red flag that people can notice. For some individuals, due to lingering mental health stigma, they may be more willing to share sleep problems with a psychiatrist versus feelings of depression or suicide.

Sleep problems in older adults seems to indicate the presence of depression. Research found that people with worsening insomnia had a much better chance of having a diagnosis of major depressive disorder. Reports of suicidal thoughts were also more prevalent among older adults with worsening sleep patterns.

Depression and suicide are sometimes associated with younger adults, but these mental illnesses also occur in older populations. Roughly 23 percent of senior citizens who receive home health services were identified as having some form of depression. Yet, this depression is often untreated due to the fact that some people view these thoughts as simply part of growing old.

Researchers from these studies are unable to definitely say that poor sleep quality creates depression and suicide ideation. Additional research is needed in this area. However, research suggest that when older adults receive treatments for depression, their sleep patterns should be monitored. Worsening cases of insomnia may indicate that additional clinical intervention is needed.

The quality of sleep that people receive is a good indicator of their overall general health. Some theories believe that the occurrence of insomnia over time damages people emotionally and makes it difficult to regulate stress and mood. This may allow suicidal feelings to more easily occur in people’s day-to-day thoughts. Insomnia prevention could actually be connected to suicide prevention.

Nearly all people will occasionally experience sleep problems. But when these sleep issues persist over a long period of time, they can have a negative impact on an individual’s psychical and mental health

Initially, a way to treat insomnia is to develop good sleeping habits while simultaneously fixing the underlying conditions that created the sleep problems. However, if these solutions are not enough; people should seek help from a trained mental health provider.

It should be noted that all the above-mentioned behavioral health conditions are extremely complex. These psychiatric conditions often have numerous psychological and biological factors. But the more data that mental health providers have at their fingertips, the more likely they will be able to prevent tragedies like suicide from occurring.

The successful treatment of mental illness is one of the specialties at Emerald Psychiatry & TMS Center. Their center is located near Columbus, OH in the town of Dublin. Their center is experienced at treating a wide-variety of behavioral and mental conditions.

For more information about their mental health services and treatment options, email or call them. Their direct office number is (614) 580-6917.