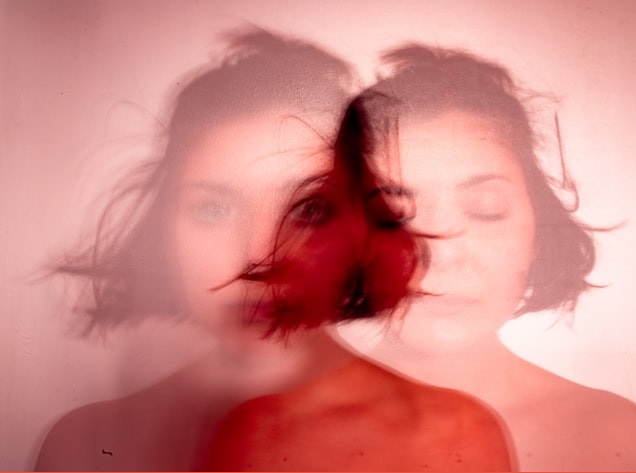 Dissociative experiences are more common than some people think. Many people will at some point in their life experience a dissociative episode. These are often described as an out-of-body experience or memory loss event such as driving someplace and not remembering how they got there.

Feelings of mild dissociation are common, with occurrences of daydreaming being a nearly universal experience. Yet, researchers have found that dissociative experiences actually exist on a spectrum. This means that feelings of dissociation can range from mild and fleeting to dysfunctional and traumatic.

Dissociative disorders are mental health conditions where people experience a disconnection from their memories, surroundings and actions. These out-of-body experiences are involuntary and are damaging to a person’s day-to-day life.

Studies suggest that dissociative mental health disorders tend to occur as a protective response by a person’s brain. It is a reaction to traumatic events that allow the brain to suppress painful memories. During periods of stress, people may experience an increased amount of dissociative-type symptoms.

Overall, there are five main indicators that could suggest the existence of dissociation as a mental health condition. Again, people should visit an experienced psychiatrists in order to receive a proper diagnosis. The five symptoms are:

Note, people can display dissociation-type symptoms but not have a dissociative disorder. Instead, these symptoms of dissociation are likely generated from another mental health condition such as anxiety or depression.

In the past, this mental illness was labeled with a more well-known term multiple personality disorder. This illness has been correctly and incorrectly portrayed in a variety of news stories and movies. Dissociative identity disorder is usually characterized by an individual switching between multiple personal identities. Each of these personal identities could have a unique voice, name, history, characteristics, etc.

People have described this disorder as having the feeling of two or more people living inside of their head. Individuals with this condition usually also have dissociative amnesia as well as dissociative fugue. Fugue is a mental state where a loss of awareness of an individual’s identity occurs.

This is a rare form of memory loss that is not easily diagnosed. Individuals experiencing this condition have trouble trying to remember details from specific periods of their life. This may include information about themselves, events or other people.

Often, the missing periods of memory are from times of intense stress and/or traumatic events. The occurrence of amnesia may appear abruptly and last anywhere from a few minutes or hours. However, there are extremely rare instances where amnesia episodes can last for many months or more. These cases are rare and somewhat controversial.

As a disorder, people often describe this as viewing yourself in a movie. There is a detached feeling with a person’s actions and behaviors. Other descriptions describe experiencing the world as if in a dreamlike state, with a feeling that time has either slowed down or accelerated.

All of these descriptions give a person’s observed world an unreal (derealization) and depersonalized experience. Again, this is a rare disorder, but the symptoms can create considerable distress and may intermediately start and stop over a number of years.