Social Media Use and Mental Health 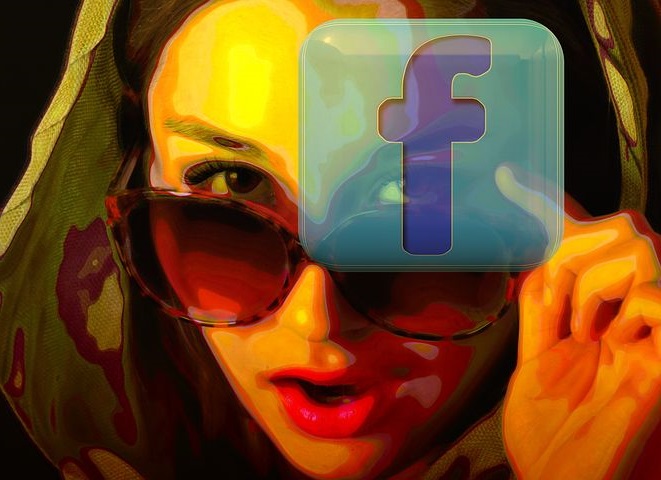 Social media is a popular tool for communication and entertainment. However, there is a growing concern that people are spending too much time on social media. More specifically, researchers are asking whether social media and the growth of image editing application creates a negative impact on an individual’s mental health?

How Do Americans Feel About Social Media Use?

The Growth of Image Editing Applications:

One trend that researchers are watching is the development of newer features that allow users to manipulate and alter images and videos.

The journalist Katie Couric made headlines when she shared an unedited selfie of herself without makeup. She shared the image of herself to draw attention to the distorted reality that photo editing software and applications can create. Couric was encouraging people to embrace their natural self and not be ashamed.

Mental health professionals are concerned that unknowingly viewing heavily edited images can create a negative sense of self in the viewers. Due to this fact, the term Snapchat Dysmorphia is now becoming an increasingly common phrase.

In the past decades, people are accustomed to seeing heavily edited images in advertisements. The fact that individuals in these ads have been airbrushed either physically or digitally is not a surprise. But now the technology has advanced to a level where the common social media platforms all contain heavily-edited photos. These images can portray an unrealistic and unattainable reality.

The average social media users may not be aware that these images of average people are, in fact, heavily altered through the use of powerful, but widely-available digital filters? The viewer who is looking at these images may not realize that it has been altered. This lack of awareness can have a negative impact on the viewer’s personal body image.

Image and video editing software have been around for many years. These also could create an unrealistic expectation of beauty. What has changed is that now there are downloadable apps that offer high-tech image filtering capabilities. Now almost anybody can modify a photo on their smartphone, no previous experience required.

Photo editing applications like Adobe Lightroom or Facetune make it easy for users to boost color saturation, clear up one’s complexion or whiten a person’s teeth.

The fact that software Lightroom can alter reality is not problematic. Issues occur when the people who are viewing the images are not aware that they are looking at a distorted reality. These images can present body image concepts that are physically unrealistic. Yet, due to the everyday, common feel of many social media platforms, viewers are sometimes tricked into believing they are looking at unedited photos.

Recent articles in the JAMA state that plastic surgeons are increasingly receiving requests to make patients look like their selfie images. Again, this is because photo editing software is becoming the norm, which is altering people’s perception of beauty and their overall body image.

Broader research has shown that there is a definite correlation between social media usage and negative feelings. A recent study from the American Journal of Preventive Medicine indicated that the more time individuals spent on social media applications, the more isolated they felt.

Researchers argue that social media content exposes people to “highly idealized representations” of other people’s lives. This belief creates feelings of envy as well as a distorted belief that other people are happier and more successful. The growth in cases of what some researchers are calling Snapchat dysmorphia can negatively impact people’s self-esteem.

Few people would question the fact that people are spending more time on various social media platforms, like Facebook, Twitter, TiKTok, etc. The technology behind social media has come a long way since the days of Friendster and Myspace. Social media interfaces are much more visual in their presentation.

Further research with controlled studies is needed on this topic. Particularly as social media use continues to invade more and more aspects of modern society.

For additional information on the connection between social media use and mental health, reach out to the staff at Emerald Psychiatry & TMS Center. Their psychiatry practice provides experienced behavioral and mental health therapies in a therapeutic setting. They understand that they are here to serve the needs and concerns of their patients.

By forming a trusting partnership with their patients, Emerald Psychiatry generates a comprehensive treatment plan that is customized to their patient’s mental health needs and requirements. Emerald Psychiatry & TMS Center is proud to provide behavioral and mental health services throughout central Ohio. For more information about treatments and services, contact them.