Affects of COVID19 on Suicide Rates 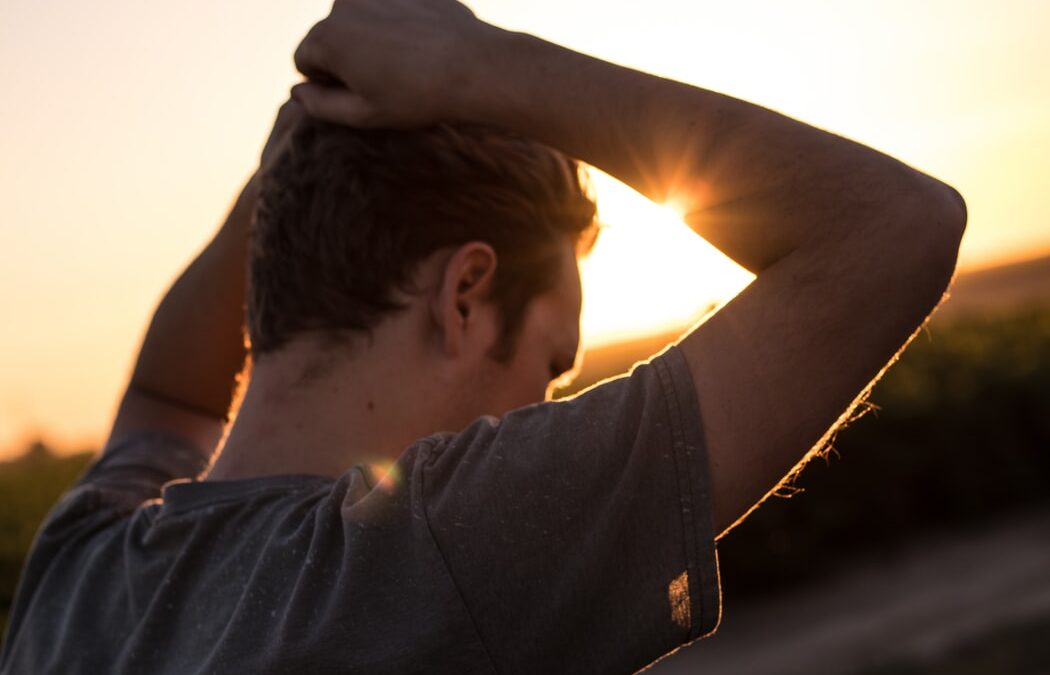 The COVID19 pandemic has had profound impact on many people’s mental health and according to The Lancet, concerns have been expressed that, at their most extreme, these consequences could manifest as increased suicide rates. In this post we will look at some facts and outcomes over the last year.

According to the American Association of Suicidology, suicide ranks as the 10th leading cause of death in the US and 2nd leading cause of death for 15-24 year old. In 2019 there was a total of 47,511 suicides and males are three times as likely as females to complete a suicide. This is a decrease of 2% from 2018, however these are still staggering numbers.

September is Suicide Prevention Awareness Month — a time to raise awareness on this stigmatized, and often taboo, topic. In addition to shifting public perception, NAMI uses this month to spread hope and vital information to people affected by suicide. Their goal is ensuring that individuals, friends and families have access to the resources they need to discuss suicide prevention and to seek help.

Facts from NAMI on Suicide in the United States

According to the Suicide Prevention Resource Center, suicide rates have not increased due to COVID19. Early recognition of mental health challenges during the pandemic may have helped increase support and services available.

Support your loved ones, Reach out and Make Hope Happen at Emerald Psychiatry & TMS Center.

The successful treatment of mental illness is one of the specialties at Emerald Psychiatry & TMS Center. Their center is located near Columbus, OH in the town of Dublin. Their center is experienced at treating a wide-variety of behavioral and mental conditions.

For more information about their mental health services and treatment options, email or call them. Their direct office number is (614) 580-6917.