The Comorbidity of Depression, Anxiety and Substance Abuse 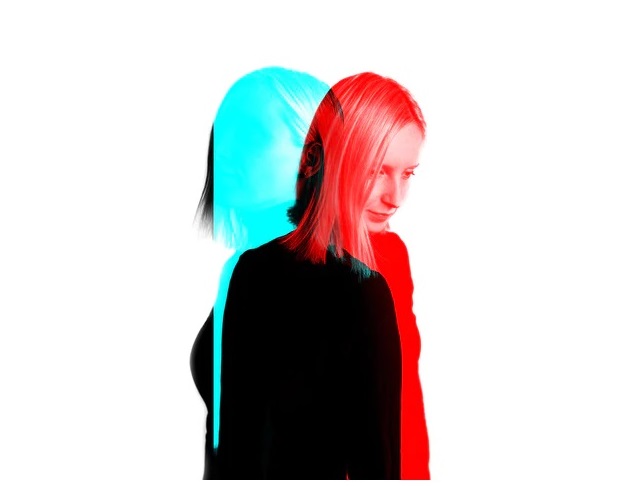 Home » The Comorbidity of Depression, Anxiety and Substance Abuse

Some people are surprised to learn that mental health conditions may have a comorbidity trait which means they can develop at the same time for some people. This is especially true for illnesses like major depressive disorder (MDD), anxiety disorders and substance use disorders (SUD).

Healthcare professionals use the term comorbidity to refer to cases where individuals experience two or more illnesses at the same time. The occurrence of comorbid conditions is more common than people think. Many medical specialties see comorbidity of illness in their patients, and the field of psychiatry is no different. Comorbidity is a common occurrence that can add a layer of complexity for healthcare providers when providing treatments.

Comorbidity also implies interactions between the illnesses that can worsen the course of both. Also, these can occur at the same time or one after the other. However, experienced behavioral health professionals realize that certain comorbidities are more common. Some research estimates that roughly sixty percent of people who are diagnosed with anxiety, also experience symptoms of depression. For behavioral health professionals, it is often easier to diagnosis a single occurrence of mental illness versus more complex comorbid mental health illnesses.

This is because healthcare providers need to recognize more symptoms in order to properly diagnosis conditions like substance use disorder, which could also co-occur with other mental health conditions. This is done by paying close attention to the patient’s symptoms as well as communicating with their friends and family members. A trained and experienced mental health provider can help in this situation.

How Common is Comorbidity?

This is a more recent area of focus for researchers, so every year more information becomes available. Outside of the mental health field, depression is seen is individuals with physical disorders. For example, illnesses such as cancer can have a depression comorbidity.  According to the American Cancer Society, about 25 percent of people who have been diagnosed with cancer will also have symptoms of depression.

Patients have a higher risk of developing depression when they have severe physical disorders. Environmental factors, genetic predictors, physical disabilities and stressful life events will contribute to higher rates of comorbid MDD as well as other behavioral health disorders. The quality of life for patients who are living with these diseases is sometimes a factor, which makes it a challenge to maintain a healthy mental outlook.

One study on depressive disorders found that people with a previous history of this mental illness were more likely to experience substance use disorders, versus other conditions like personality disorders or severe anxiety. Researchers examined roughly 36,000 adults over their lifetime for the occurrence of depressive disorder. The study checked to see if other mental health disorders had also been diagnosed over the past year.

Interestingly, for individuals with a lifetime history of severe depression, 57.9 percent of the participants also had a comorbidity which included a substance use disorder (SUD). However, there was a 37.3 percent incidence of anxiety disorders and a 31.9 percent occurrence of a personality disorder. Other mental health conditions that seem to appear in people with a history of MDD was alcohol use disorder at 40.8 percent and nicotine use disorder at 38.9 percent.

These statistics are also influenced by the fact that individuals who have experienced physical and emotional trauma are often at a higher risk of developing a substance use disorder (SUD). This trend is particularly prominent for military veterans. Roughly 20 percent of military personnel returning from Afghanistan and Iraq have reported symptoms of post-traumatic stress disorder (PTSD). Some research indicates that about 50 percent of military veterans who are diagnosed with PTSD also have a comorbidity for a SUD.

Psychiatrists are aware of the correlation between having a mental illness and being diagnosed with a SUD. Individuals who have substance use issues tend to also already have or will develop another mental illness. After all, drug addiction is a disease. People may start using drugs and/or alcohol to self-medicate and find some relief.

Addiction can often occur with other mental illnesses, but this does not mean that one disorder created the other. Trying to discover which disorder cam first is a challenge. Medications are available that can treat opioid and alcohol addiction as well as provide relief for many other mental health conditions.

Psychiatric professionals know that substance use and addiction can contribute to the development of mental illness. Extended substance use can change a person’s brain in a way that makes people more likely to develop a mental illness. However, the most immediate goal of a healthcare provider is to help a patient gain some relief and eventually recover from the illness.

Emerald Psychiatry & TMS Center is proud to provide experienced behavioral health services throughout in Ohio. This includes treatments for depression, anxiety, SUD, OCD, Bipolar disorders, PTSD, sleep disorders and ADHD. For more information about treatments and services, please reach out to us.