Understanding the Connection Between Dementia, Depression and Anxiety 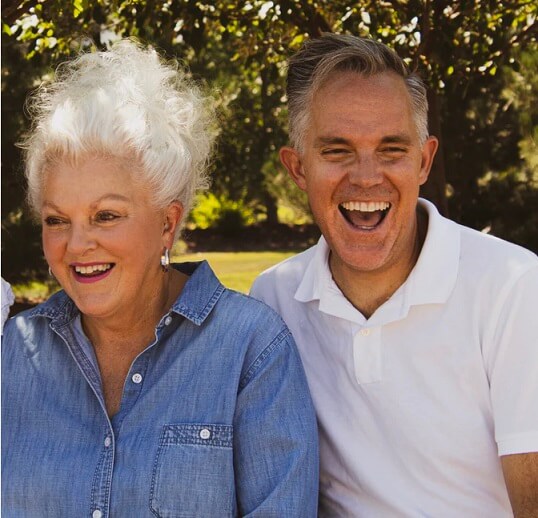 Home » Understanding the Connection Between Dementia, Depression and Anxiety

For people who are in their 60s (or older), common topics that they think about are often retirement related. Yet, other thoughts may center on physical health concerns.

What Does It Mean to Have Dementia?

People should remember that dementia is not a specific disease. Instead, it is a broad term that is used to describe a condition where individuals experience difficulty with once familiar and easily accomplished mental tasks. For example, one of the most common types of dementia is from Alzheimer’s disease.

Getting old is a physical process that is normal. However, developing dementia symptoms is not a normal part of aging. Dementia goes beyond simply forgetting the name of an acquaintance or occasionally misplacing your phone. At some point, nearly everyone misplaces their car keys. This is part of having a busy adult life. But, it is an entirely different situation if individuals look at their car keys and cannot remember what they are used for.

Dementia symptoms can vary greatly among people. But, here are some basic traits to look for when you suspect that a person may have cognitive issues due to dementia:

In general, people with earlier stages of dementia will start to lose track of dates or have trouble fully understanding events.

Are There Connections Between Dementia, Depression and Anxiety?

According to Harvard Health, signs of depression and anxiety are commonly displayed by individuals who have mild cognitive impairment (MCI) and dementia. This combination of mental health conditions and symptoms can quickly diminish a person’s quality of life.

These conditions can feed off of each other and make things worse in the long-run. For example, the impact of dementia on a person’s daily life may motivate them to stop engaging in their usual activities. As people with symptoms of mild cognitive impairment stop participating in daily activities they once enjoyed, they may start to experience feelings of anxiety and depression.

This comorbidity of depression, anxiety and general dementia will likely make individuals feel isolated. Lack of engaging day-to-day activities and cognitive stimulation will likely make these behavioral health conditions worse. As a coping strategy, people with dementia may socially withdraw from interactions with other people due to the loss of mental abilities. However, as people become more withdrawn, they will likely feel even more isolated, depressed and/or bored.

More research is needed on this topic, but one treatment approach is to use psychosocial interventions. In addition, research indicates that older adults with dementia are more at risk for experiencing suicidal thoughts and even attempting suicide.

Individual who are experiencing dementia, are likely vulnerable to suicide, especially as feelings of disconnectedness grow. Some people may not realize the occurrence and connection between these conditions in older adults. However, seeking the help of an experienced psychiatrist, or similar health professional, is a step in the right direction.

Behavioral health concerns for older adults is sometimes overlooked. Some research suggests that conditions such as severe anxiety and major depression are actually underdiagnosed. According to the U.S. National Library of Medicine, suicide rates tend to increase as a person ages. This is even more troubling due to the fact that for adults over the age of 65, depression is sometimes ignored and untreated.

One possible reason is that when older people display signs of depression, the symptoms are often misunderstood. Confused thoughts, loss of appetite, insomnia and social isolation are often seen as symptoms of dementia. But in reality, these conditions could also be the signs of a major depressive disorder. Any changes in an older person’s mood, hobbies, activity level and personality are often attributed to aging; and the possibility of mental illness is not considered.