Understanding the Difference Between Anxiety Attacks versus Panic Attacks 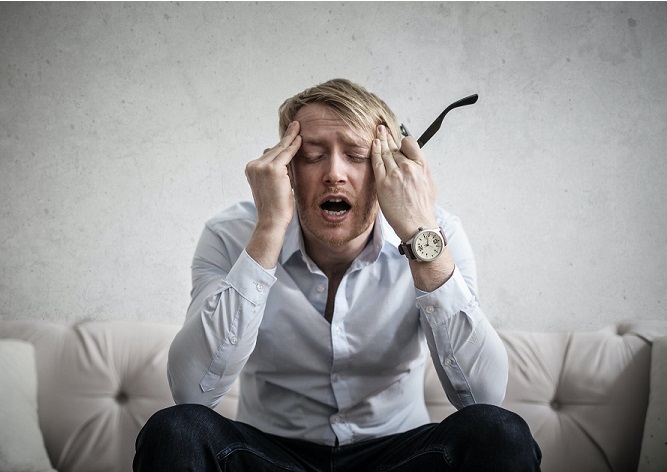 Home » Understanding the Difference Between Anxiety Attacks versus Panic Attacks

Individuals suffering from panic and anxiety is often due to high levels of stress. However, an anxiety attack versus a panic attack are actually two different types of conditions. It is helpful to understand the difference between these two mental health concerns.

The Negative Impact of Stress:

Stress is a part of everyday life. But high levels of stress can start to impact people’s day-to-day activities such as work, school, personal relationships, etc. In these cases, the behavior may indicate a more serious mental health condition.

Recent studies have pointed out that high-stress levels can produce a negative impact on people’s attention span, ability to think and visual perception. Researchers found that, in middle-aged adults, stress-related hormones like Cortisol are released during stressful situations.

High levels of cortisol in people’s blood stream appear to create brain changes that relate to abilities such as memory and organization skills. In fact, these stress-related brain changes look very similar to the changes that are created due to dementia or Alzheimer’s disease.

The term “panic attack” is associated with a health condition knows as a panic disorder. Whereas the use of the phrase “anxiety attack” is not directly defined in the DSM-5. It is part of a broader category known as generalized anxiety disorder (GAD).

Both of these conditions are fairly common in the United States. For panic disorders, the number of people diagnosed with this mental health condition is roughly 2 to 3 percent of the American population. The amount of people diagnosed with generalized anxiety disorder is similar, with about 2 percent of the American population receiving this diagnosis. Both conditions are probably more common in the U.S. population due to the resistance of some people to seek mental health treatment.

For a proper diagnosis of any behavioral health condition, people should seek help from an experienced and licensed mental health professional. But, in order to gain a better understanding, there are some basic traits that people should look for. Individuals should measure the intensity of symptoms and how long they last.

Panic attacks or panic disorders create a sudden rush of anxiety or overwhelming fear. This rapid onset of fear usually passes fairly quickly and can be over in a few minutes. The attack can occur without warning or may be triggered by an event or situation. In a different fashion, anxiety attacks (generalized anxiety disorders) tend to occur over a longer period of time. There is more of a gradual buildup of stress, which at its peak can feel like a full-blown attack.

When people can become self-aware of what is happening to them, they have taken a step in the right direction. However, one solution that people may adopt is to self-medicate their mental health conditions. In the short term, this approach may provide some temporary relief. But, alcohol or drugs will only mask the symptoms and may create additional problems with substance abuse and addiction.

Over the long term, the use of chemical substances in order to deal with feelings of panic and anxiety could manifest into other conditions and create a comorbidity effect. Which means instead of having one mental health condition, a person now has two or three.

In the end, of these feelings are producing a negative impact on people’s lives, the need to seek help from a mental health professional. This is especially true when these previously mentioned symptoms become so disruptive that it makes everyday living almost unbearable. A skilled psychiatrist can provide a variety of helpful treatments including psychotherapy and/or medication. At the very least, people who suffer from panic and anxiety attacks should not give up hope.

For more information on this topic or other behavioral health conditions, reach out to them through email or by phone. There direct office number is (614) 580-6917.