Is Acetyl-L-Carnitine Good for Your Mental Health? 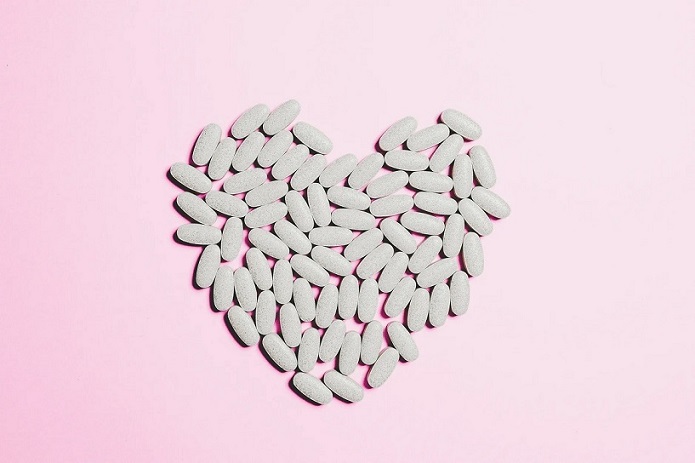 Home » Is Acetyl-L-Carnitine Good for Your Mental Health?

Everyone wants to experience good mental health. One substance that has in recent years appeared in news reports is acetyl-L-carnitine. Major health systems and research institutions have mentioned the supplement, but can acetyl-L-carnitine really help?

Food is a central part of many people’s lives. In fact, uncontrollable food eating behaviors can generate their own unique type of mental health concerns. Yet, there are studies that have stated that there are perhaps mental health benefits to be gained through the consumption of specific foods or supplements.

However, when news reports state health benefits from specific foods and substances people should beware of false claims. The food and diet supplement industry has in past made claims that later did not hold up to scientific scrutiny. However, there is some promising research on the benefits of acetyl-L-carnitine.

The amino acid known as acetyl-L-carnitine is can be found in most of the human body’s cells. As an amino acid, it helps in the production of energy and increases activity in some cells located the body’s central nervous system. The naturally produced chemical compound thought to play a role in nerve cell regeneration and overall function. As a supplement, acetyl-L-carnitine is usually considered safe when taken as directed. Yet, there are a few known side effects that include agitation, insomnia and nausea.

There have been a few studies on acetyl-L-carnitine’s use as a treatment. According to the Mayo Clinic, individuals with diabetic neuropathy experienced physical improvements and reduced pain after monitored use of the amino acid.

There were enough positive results from these studies, that further research is needed. Future clinical studies need to be larger in scale in order to refute or confirm what earlier studies have found.

People should not stock up on acetyl-L-carnitine and start self-medicating. It is only an amino acid and not a miracle cure for depression or other physical conditions. The use of supplements of like acetyl-L-carnitine or omega 3 fatty acids is not a replacement for proper treatment from a licensed medical professional.

One of the best ways to get the healthy dosage of this amino acid is by eating a well-balanced diet. By eating a healthy diet, people should be able to consume enough acetyl-L-carnitine. People’s diets should be rich in nutrients and include an ample amount of the following foods:

In addition, regular physical activity is helpful for good mental health. It is recommended that people engage in at least two and half hours of exercise a week. Some research has shown that this amount of exercise can positively influence people’s mental health.

Ultimately, people want to feel good about themselves and not experiencing health conditions like severe depression. There are other live style changes and strategies that individuals can utilize in order fend off feelings of depression. These strategies are particularly important for people who live in regions that have a pronounced winter season with colder temperatures and reduced sunlight. These kinds of environmental conditions can bring on periods of depression commonly known as seasonal affective disorder or SAD. Having access to supplements that can help to alleviate these feelings is important.

The existing studies on acetyl-L-carnitine are promising, but additional research is needed. As previously mentioned, supplements are not a replacement for professional psychiatric therapy.

Emerald Psychiatry & TMS Center provides professional mental health services in Dublin, Ohio. Their center provides a range of behavioral health therapies for patients. Some of the conditions that they treat include depression, substance abuse and anxiety disorders. For more information on this topic or other behavioral health conditions, contact Emerald Psychiatry & TMS Center. They can be reached by email or by phone at (614) 580-6917.