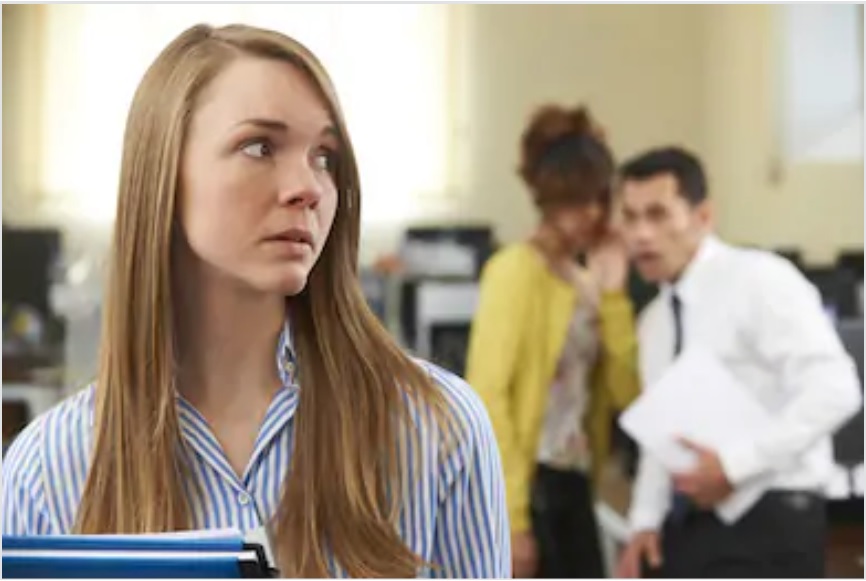 Dealing with people and their full range of emotions is sometimes challenging. This is particularly true when experiencing people’s behaviors that are simultaneously hostile and confusing. Situations with this kind of display of emotions are often called passive-aggressive behaviors. This kind of toxic behavior is sometimes hard to spot and difficult to deal with. However, here is some general advice for dealing with this toxic behavior.

As a term, passive-aggressive behavior is sometimes used in everyday conversation. Yet, some people do not fully understand what the term actually means. Individuals with this type of behavior have trouble openly expressing negative feelings. Instead, these feelings are expressed in subtle or passive ways. This lack of direct action can create a separation between what people say versus how they act.

For example, in a work environment people with passive-aggressive tendencies may oppose a new plan. Yet, they will not voice their opposition and will openly state that they agree with the new plan. In reality, they will quietly resist the new plan as much as possible by not showing up for meetings or missing deadlines.

For interpersonal relationships, this behavior looks a little different but here are some signs:

These behavior signs mean that these actions are sometimes difficult to identify. In some instances, a person’s behavior may actually be unintentional. What one should watch for is are repeating and consistent patterns of behavior.

The occasional demonstration of negative behaviors is part of being human. However, if these thought patterns are persistent, they could be symptoms of an undiagnosed mental health condition. Constant displays of passive-aggressive behavior may be a sign of conditions like depression or related to symptoms like PTSD (post-traumatic stress disorder).

Here are a few of the more common traits that are associated with this thought pattern. If it helps, people can think of this as the five S’s of passive-aggressive behavior.

These destructive thoughts and feelings can damage people’s ability to create healthy relationships at work. They can also limit an individual’s ability to develop loving and supportive relationships in their personal lives. This display of negative emotion and behavior is a way to exert greater control and power over events in their life. Yet, human emotions are complex and it is difficult to explain the origin of passive-aggressive traits.

These individuals may suffer from internal fears and anxiety. Perhaps, this behavior is a coping mechanism for them. If they were able to develop better anxiety management techniques, they could maybe rely less on defensive and negative behavior patterns.

A long-term goal is to become more resilient and flexible, while controlling the influence of negative emotions. This means people need to learn how to constructively deal with disappointments in their life. If individuals can remember that negative or disappointing experiences actually provide opportunities for growth. It allows individuals to better understand who they are, while learning to better accept and appreciate themselves.

For people in a relationship with someone who consistently demonstrates passive-aggressive behavior, boundaries are important. Having a solid set of healthy and agreed-upon boundaries can help lessen the impact of negative behavior while protecting the relationship.

However, through the use of better understanding, a person may reach a place where they question the overall relationship. This means that if the other person in the relationship does not respect limits and boundaries, it may be time to end the relationship.

For specific advice on relationships and tactics for dealing with passive-aggressive behavior, contact a trained mental health professional. They will be more able to access the nuance of interpersonal relationships and provide the best course of action.

Emerald Psychiatry & TMS Center provides experienced and compassionate behavioral health services in Central Ohio. Contact them for more information about treatments and services. They can be reached by phone at 614.580.6917 or by email.